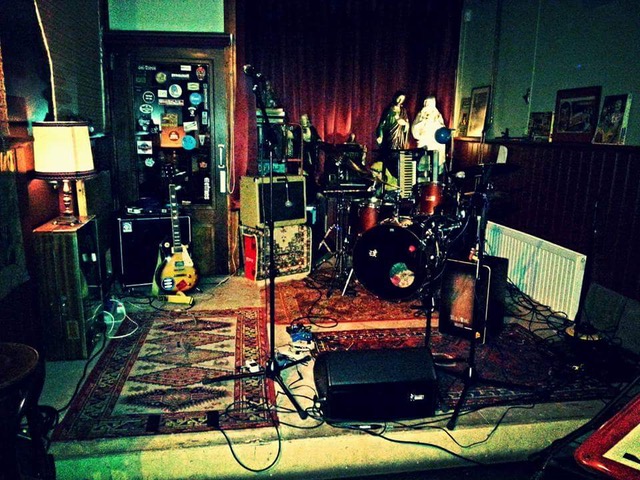 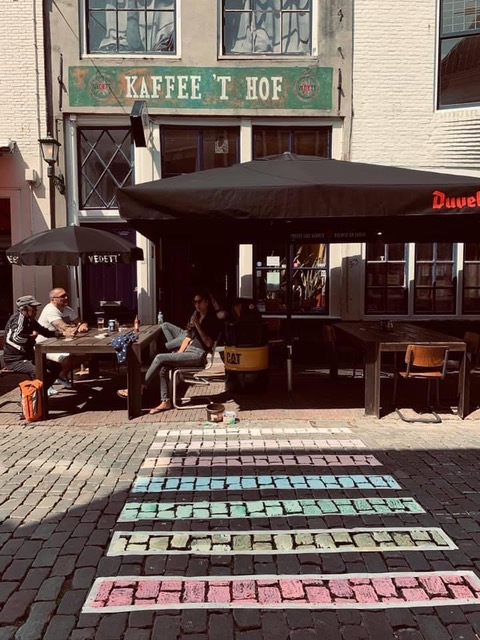 About two years ago, Jon Spencer passed through town. Blackup were opening up for the man in Luxembourg and Belgium. Grand Blue Heron guitar player Paul was asked to sit in for Blackup guitar player Jonas and during drinks after those shows the idea to form a more roots based band arose between Miguel (bass for Blackup) and Paul.

So it came to pass that – after two years of Covid and a number of bass players – Harvesters now find themselves in their ultimate line up including Miguel Moors (guitars – Blackup, Crites, Haze …), Lion De Clerck (Drums – Bobby C, Leopard Skull …), Bart Soens (Bass – Waldorf, Fuss Bender …) and Paul Lamont (guitars – Grand Blue Heron, Hitch …). With close to 1.000 shows under their collective belts, this combo rolls and growls on gasoline and castor oil!

Harvesters mix up heavy blues with roots, americana, surf, garage, noise and psych and deliver a cocktail of hard and groovy tunes that go well with any local beer North of the 8% alcohol concentration. Do not fear, though, for if milk is more your thing, the Harvesters will love you no less. Milk is good. We are told. 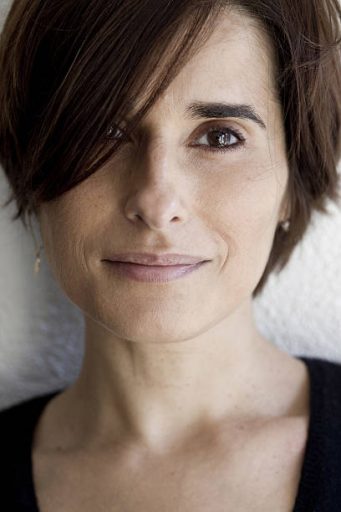 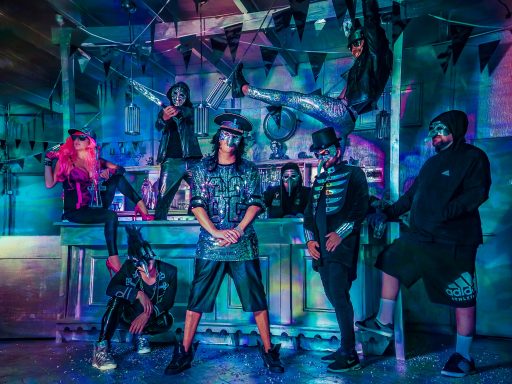 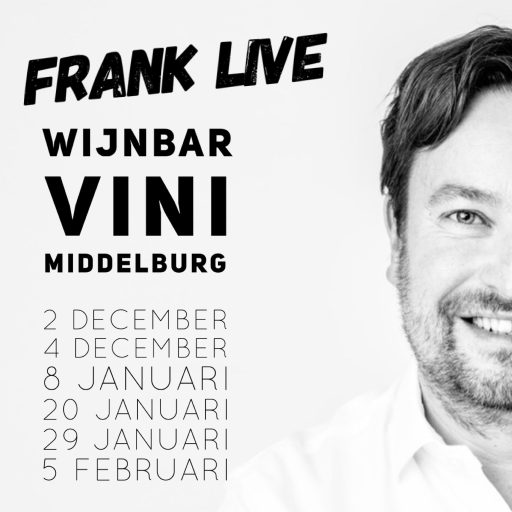